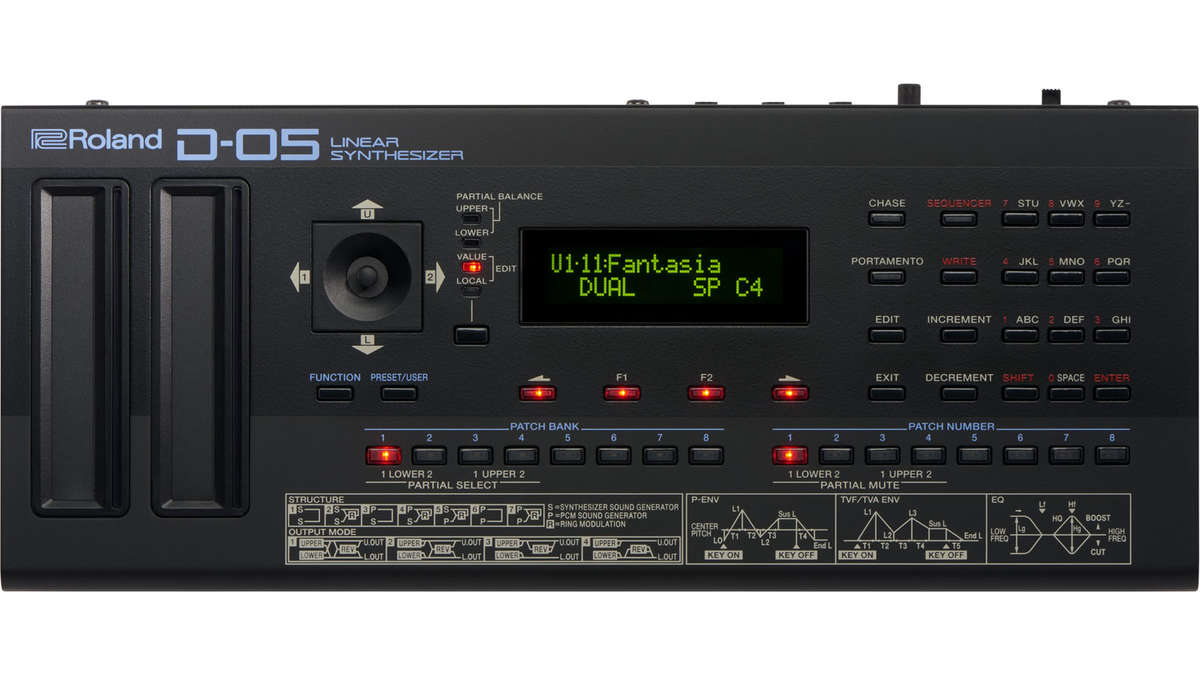 This update also includes a rewrite of the Nord Lead 2 and Nord Lead 2X editors, making them look a little cleaner, and fixing a few important bugs with them!

Some people who are more intimately familiar with the D-05 and the D-50 have asked why I'm releasing a D-05 editor, when the D-50 editor works with the D-05? There is a couple of reasons why:

This approach is not about charging someone twice for the same thing. If you have the D-50 editor, feel free to use it with the D-05 editor! Just know that I'm not going to officially support that. Down the road, it might turn out that there are hidden features in the D-05, or Roland releases newer firmware that adds features, you never know. And I want to make it easy for me to add support for those changes, without affecting D-50 editor users. Thanks for your understanding!