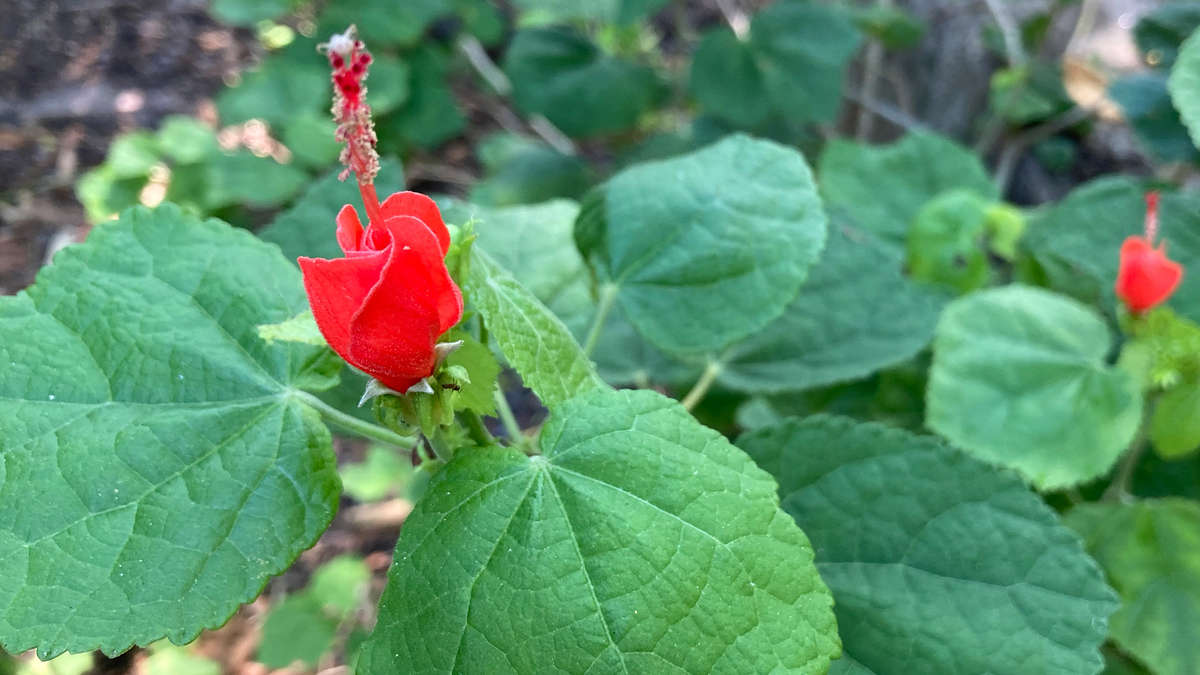 It's August, and here in Austin that means that it's been near-triple-digit hot for at least a month now, and it will be for at least another month (95°F at the moment). I'm listening to the hum of a window-unit air conditioner as I write this. Pictured above is a Turk's Cap from the front yard. Anyway...

A couple of weeks ago an update to Patch Base was released that added an editor/librarian for the highly-requested Roland JX-8P. The editor lays out all of the Tone parameters on one page, and includes the Patch parameters there as well. See more pictures and information on the JX-8P Editor page. 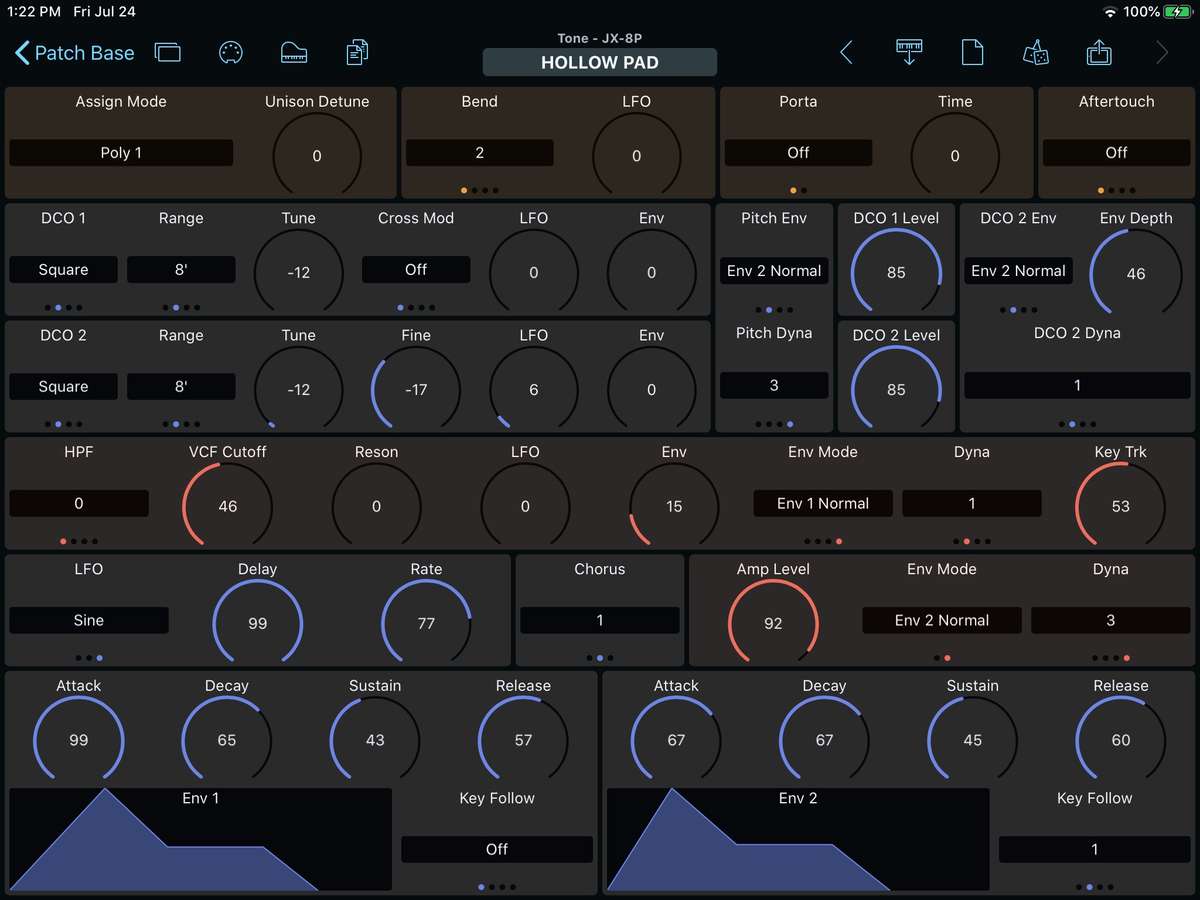 Around the same time, Patch Base for Mac was also updated for compatibility with macOS 10.12, aka Sierra. When Patch Base was first released, it only supported 10.13 and up. A lot of people are running older versions of macOS/OSX in their studios to keep compatibility with various software. I know how it goes. So this update should make Patch Base available for some more people.

The Coffeeshopped Research & Development Department (i.e. Chadwick in his free time) has been doing some work with neural networks in an effort to bring new patch generation tools to Patch Base users. So far I only have some experiments, but thought it might be of interest to some people.

I've been creating and tweaking a Variational Autoencoder trained on the presets in the Oberheim Matrix-1000 in the hopes that it will yield something that generates interesting and useful "random" presets for the Matrix. I had this idea about a year ago, and started work on it, but didn't know what the hell I was doing, and gave up after a couple of weeks. Recently I've come across a couple of stories of similar projects (such as This DX7 Cartridge Does Not Exist) that apparently do a decent job of VAE patch generation, so I was inspired to try again.

Currently my VAE creates somewhat-useful patches, with not a lot of variation. Frankly some of the math involved still eludes me, and my friend who's finishing his PhD in Machine Learning is busy with his summer job and a kid on the way, so progress is slow. But promising. If/when I get a good VAE working (for the Oberheims, then beyond), I can port it to Apple's CoreML framework for inclusion in Patch Base, and you'll have a super-charged "roll the dice" button. That's the idea at least.